Climb on the famous Mount Tabor (Mountain of Transfiguration).  Mount tabor is mentioned 7 times in the old testament and was the setting for the biblical story of Deborah the prophet. Years later it was the location where Jesus transfigured with bright rays of light, in front of his apostles.

Matthew 17:1-13: Jesus is transfigured before Peter, James, and John on the mountain. (According to old traditions, Tabor is the holy mountain, and is called the mount of Transfiguration.)
Text:“And after six days Jesus taketh Peter, James, and John his brother, and bringeth them up into an high mountain apart, And was transfigured before them: and his face did shine as the sun, and his raiment was white as the light.
And, behold, there appeared unto them Moses and Elias talking with him. Then answered Peter, and said unto Jesus, Lord, it is good for us to be here: if thou wilt, let us make here three tabernacles; one for thee, and one for Moses, and one for Elias. While he yet spake, behold, a bright cloud overshadowed them: and behold a voice out of the cloud, which said, this is my beloved Son, in whom I am well pleased; hear ye him. And when the disciples heard it, they fell on their face, and were sore afraid. And Jesus came and touched them, and said, Arise, and be not afraid.
And when they had lifted up their eyes, they saw no man, save Jesus only. And as they came down from the mountain, Jesus charged them, saying, Tell the vision to no man, until the Son of man be risen again from the dead.”
Explanation: We now come to the amazing account of the transfiguration of Christ on the mountain. This dramatic event marks a major turning point in the gospel narratives, for Jesus was beginning to turn more and more to Jerusalem and the suffering and death that awaited Him there. But before all of that would take place, there was this glimpse of glory.(bible.org)

Our Hike starts at the “Tabor Terminal” (accessible also with public transport). This is the last point on the road that can be reached by bus. (After that the road becomes too narrow and only passenger cars are allowed).
For the short version continue by car all the way up the winding road to the upper parking location. 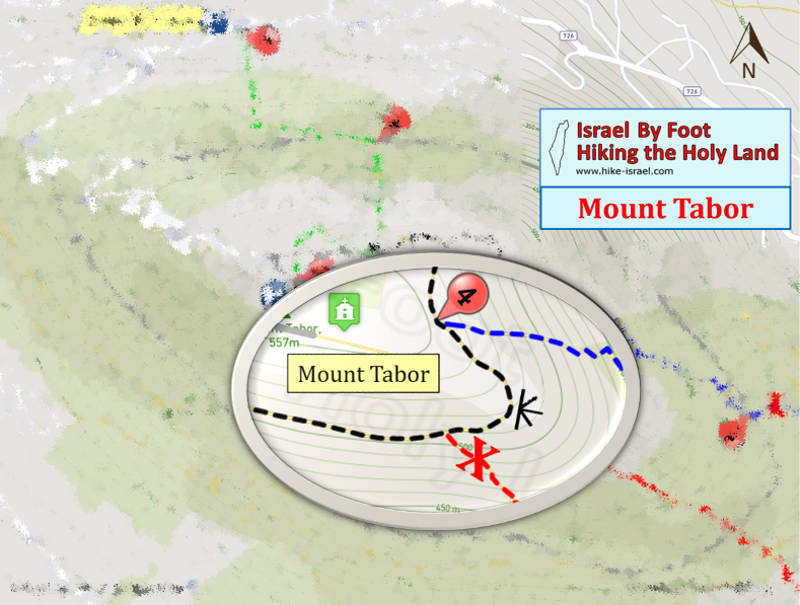 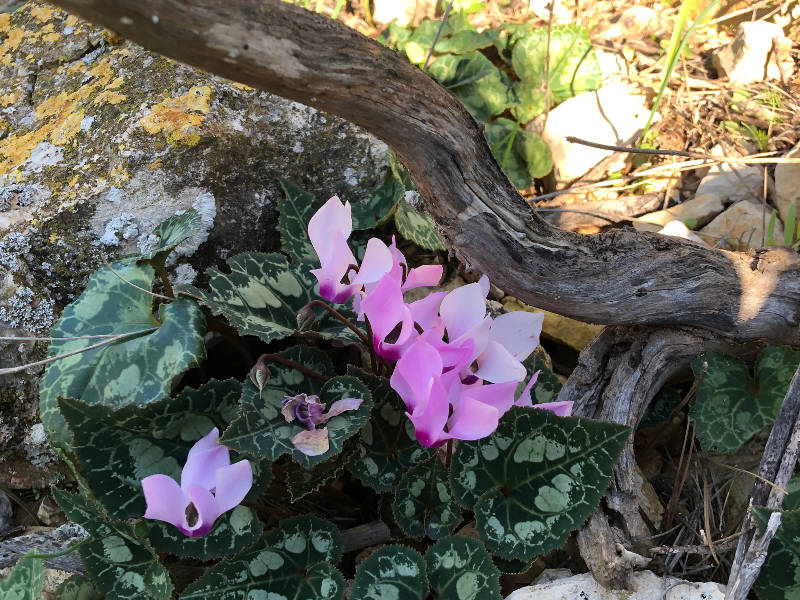 Listen to Mathew Chapter 17 – The Transfiguration 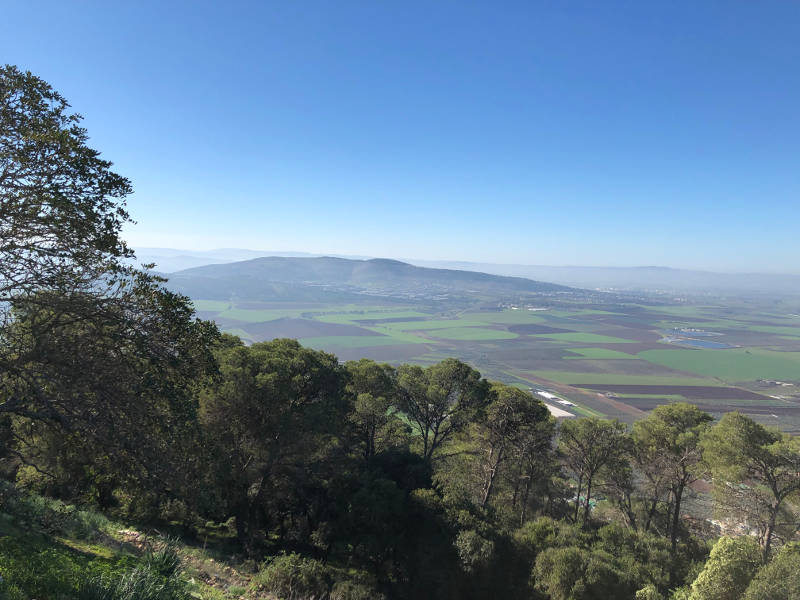 Battle of Mount Tabor
The Israelites marched to Mount Tabor. Their movements were reported to Sisera, who hastened to the Wadi Kishon, near Mount Tabor. However, a downpour had soaked the ground in the area, significantly slowing the Canaanite chariots in the ensuing mud. The chariots were now almost useless and, when Barak’s army attacked from Mount Tabor, the Canaanites faltered. (Further reading in Wikipedia)

Listen Judges 4 – Battle of Deborah the prophet with the Canaanite 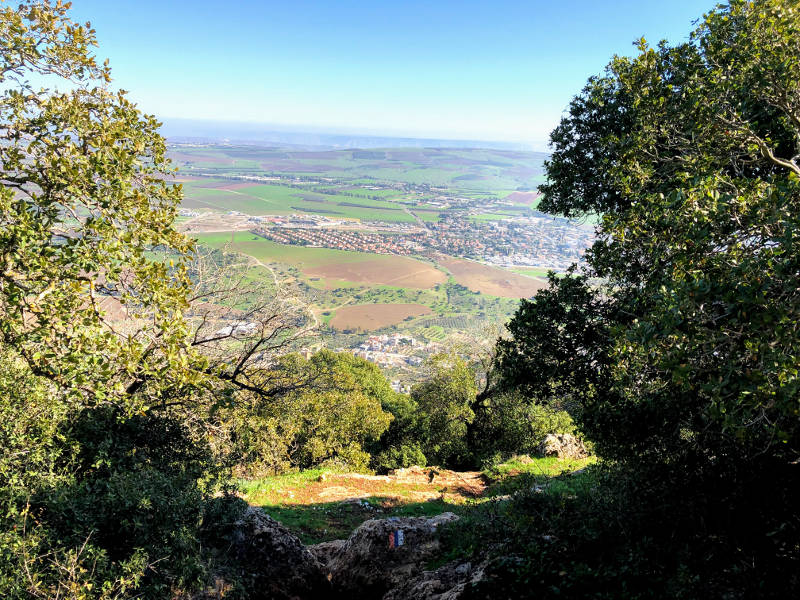