Important Note: The hike is graded as moderate. However, there are several steep and exposed sections with metal handles and ladders. 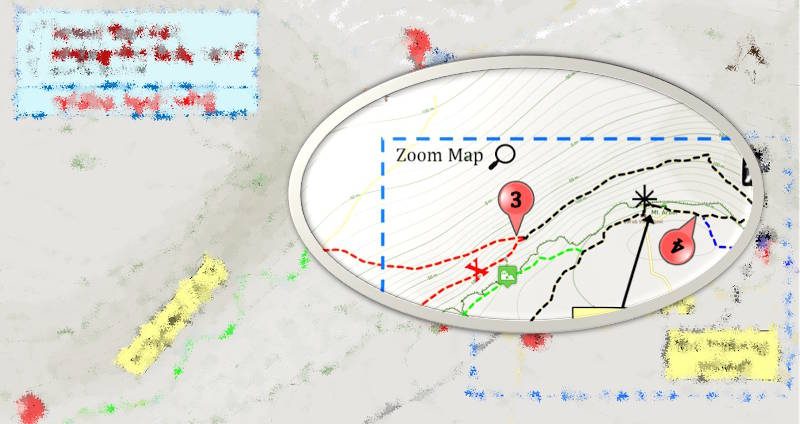 The fortification that was carved in to the rocks were built by the Galilean Jews, who barricaded themselves at Arbel in 37 BCE. Herod was sent to suppress the rebellion. His army overcame the rebels only after he had the best of his warriors lowered to the caves in cages suspended by ropes, from which the rebels became convenient targets. Arbel Synagogue
The beautiful ruins of synagogue dates from 4th  century CE. It was built from large limestone blocks in the center of the ancient Arbel village. The synagogue is believed to have been used continuously until the 8th  century CE.

GET THIS HIKE EBOOK
Price: Just 5$

What is the altitude of mount Arbel?

Mount Arbel is 180 m ASL, but it rises very sharply 390 meters from the Sea of Galilee.

Where can I find a hiking map for mount Arbel?

Is Mount Arbel mentioned in the Bible?

Arbel is mentioned in the Bible in Hosha 10:14 “the roar of battle will rise against your people so that all your fortresses will be devastated— as Shalman devastated Beth ARBEL on the day of battle when mothers were dashed to the ground with their children.”
However, there is no proof that it is the exact spot of Mount Arbel. Further Reading

Did jesus pass on Mount Arbel ?

We don’t know. But many Christians like to visit the Abel summit because it is an amazing view point to the surrounding area where Jesus ministered.

Is it tough to reach mount Arbel Summit ?

If you enter through the national park it’s an easy 10 minutes flat walk. If you choose to hike from the Sea of Galilee is a 3 km hike with 400 m steep ascend.